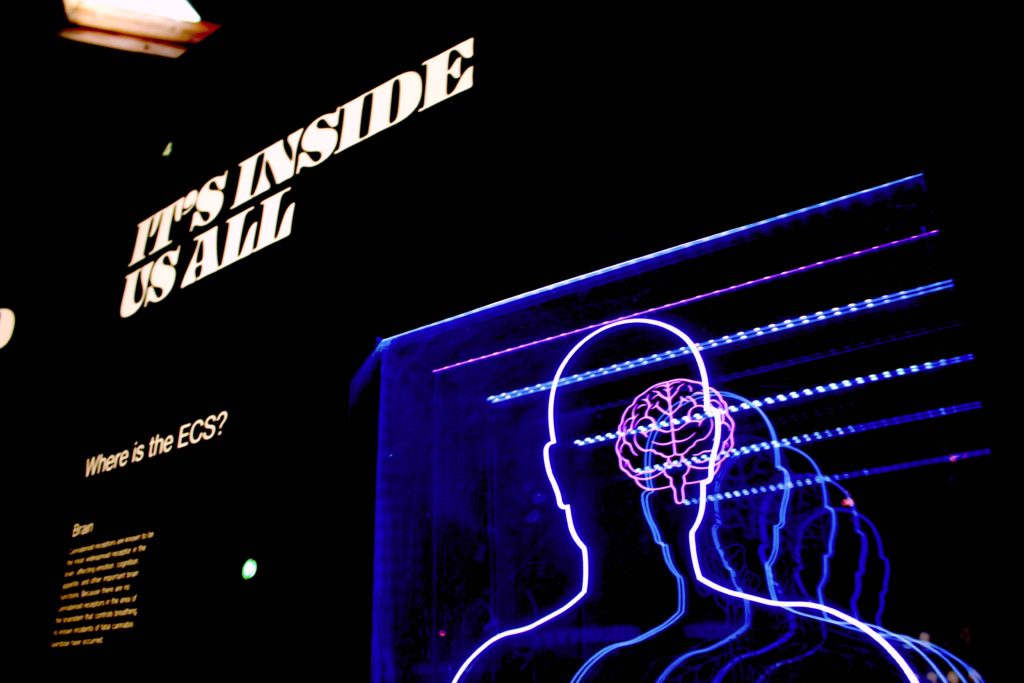 Beliefs are a tricky thing. We all have some beliefs that we are totally aware of that guide how we move through life. We have political beliefs, beliefs on how to raise kids, religious beliefs. The list is endless.

But then there are another set of beliefs that are hidden.

I call these beliefs invisible scripts–truths so ubiquitous and deeply embedded in society that we don’t even realize they’re guiding our attitudes and behavior. Like water to a fish, they surround us even if we don’t know it.

That may be jarring that you have hidden beliefs that guide your behavior, but I do have good news–you can change them! But before we get to that, let’s take a look at how these invisible scripts work.

Bonus: Want to know how to make as much money as you want and live life on your terms? Download my FREE Ultimate Guide to Making Money

How these hidden beliefs control your life

I can almost guarantee you that you have some beliefs deeply embedded in your mind that you don’t even know about.

Here are a few examples:

“I should buy a house”

“I need to go to college so I can be successful”

Let me ask you this question, where did these beliefs come from?

Some are reflections of our societal values, while others may be the result of peer pressure. Whatever the case, these hidden beliefs need to be brought into our awareness so we can decide if they serve us or not.

Which brings me to my next point about these invisible scripts–they can either be helpful or harmful. In fact, there are some that you might really believe in even after realizing that they’re invisible scripts.

Take the invisible script Ramit inherited from his parents that made him value education. Ramit came from a childhood where he and his family had to be very mindful about their spending. But somehow, whenever an educational expense came up, his parents found a way to pay for it.

In this situation, Ramit noticed a hidden belief that actually helped him get to his chosen destination, so he kept it.

That’s okay as long as you realize any invisible script you adopt has the power to shape your life tremendously — especially when it comes to money. Over time, certain negative scripts become traps, and their power to hold you back increases significantly.

Now, let’s get into how to identify and overcome your invisible scripts.

5 steps to identify and overcome these beliefs

Below is a step-by-step process that you can use to identify and ultimately overcome any invisible scripts that are causing obstacles in your life.

This is an important step. Before we can decide which hidden beliefs serve us and which hinder us we have to get clear on what it is we want.

For many people, they may have goals such as finding a romantic partner, or getting a different job, or starting to get financially secure. It can even be as simple as having more fun!

You don’t have to put your whole life in review at this step. Just think about what you want out of the next year or two. After that, let’s move on to step 2.

Step 2: Who are the types of people who have what I want?

Next, you’ll need to think hard on what types of people actually have the things you listed above.

It is very likely that your psychological defense mechanisms will come up at this step. That’s why it’s important to reserve any judgement and honestly explore who these people are.

Bonus: Want to fire your boss and start your dream business? Download my FREE Ultimate Guide to Business.

Step 3: Write down the differences between those people and you

After you write down the assumptions you have about the differences between those people and you, I want you to think about it differently.

I want you to ask yourself, what if these assumptions are not true?

For example, if you want to go out 4 times per week and think about what type of people do that, you may find yourself saying something like, “so you’re saying I have to hang out with a bunch of idiots and spend thousands of dollars per night?”

Woah, no one is saying that!

That is called an extreme reach barrier because you’re immediately assuming to achieve something you have to go to the extreme. That’s not true at all.

After you write down all of your assumptions, ask yourself, what if we can just take these away?

Step 4: Ask yourself, what if those assumptions aren’t true?

Some assumptions you may come up with fall into specific buckets. One of them is called “the natural fallacy”.

You may say that person is just a natural or he went to that school or lived in that city. This serves you by explaining away how someone else has what you want and you don’t.

Naturals are very, very rare. And what you think is a natural is normally someone who spent a lot of time building a skill.

If you strip away assumptions like being a natural, all that is left is you simply haven’t taken the specific steps as the person who has what you want.

Step 5: Eliminate the common fallacies and look for others

One of the deepest helf invisible scripts is “this is always the way it’s been done”. This is one of the more dangerous ones because there’s so much history powering the hidden belief.

We’ve all been passed the phrases and code words by our parents and grandparents that reinforce these beliefs. Here’s a few invisible scripts that are based on “it’s always been done this way” fallacy.

“I should work harder”

“Online dating is for weirdos”

Can you think of any others? If so, write them down. Just simply being aware of the invisible script will allow you to free yourself from it’s shackles.

Finally take control of your habits

These hidden beliefs at their core are just habits of the mind. With the information in this post, you now have the step-by-step process on how to master your beliefs.

If you want to take it one step further and take control of all of your habits, I have a treat for you.

The IWT team put together this FREE Ultimate Guide to Habits that will help you break bad habits and build good ones.

To get your copy, just click the link below.

It’s never too late to start building healthy habits. Download my Ultimate Guide to Habits to get started TODAY.

Do you know your earning potential?

Take my earning potential quiz and get a custom report based on your unique strengths, and discover how
to start making extra money — in as little as an hour.

Get Your Free Book